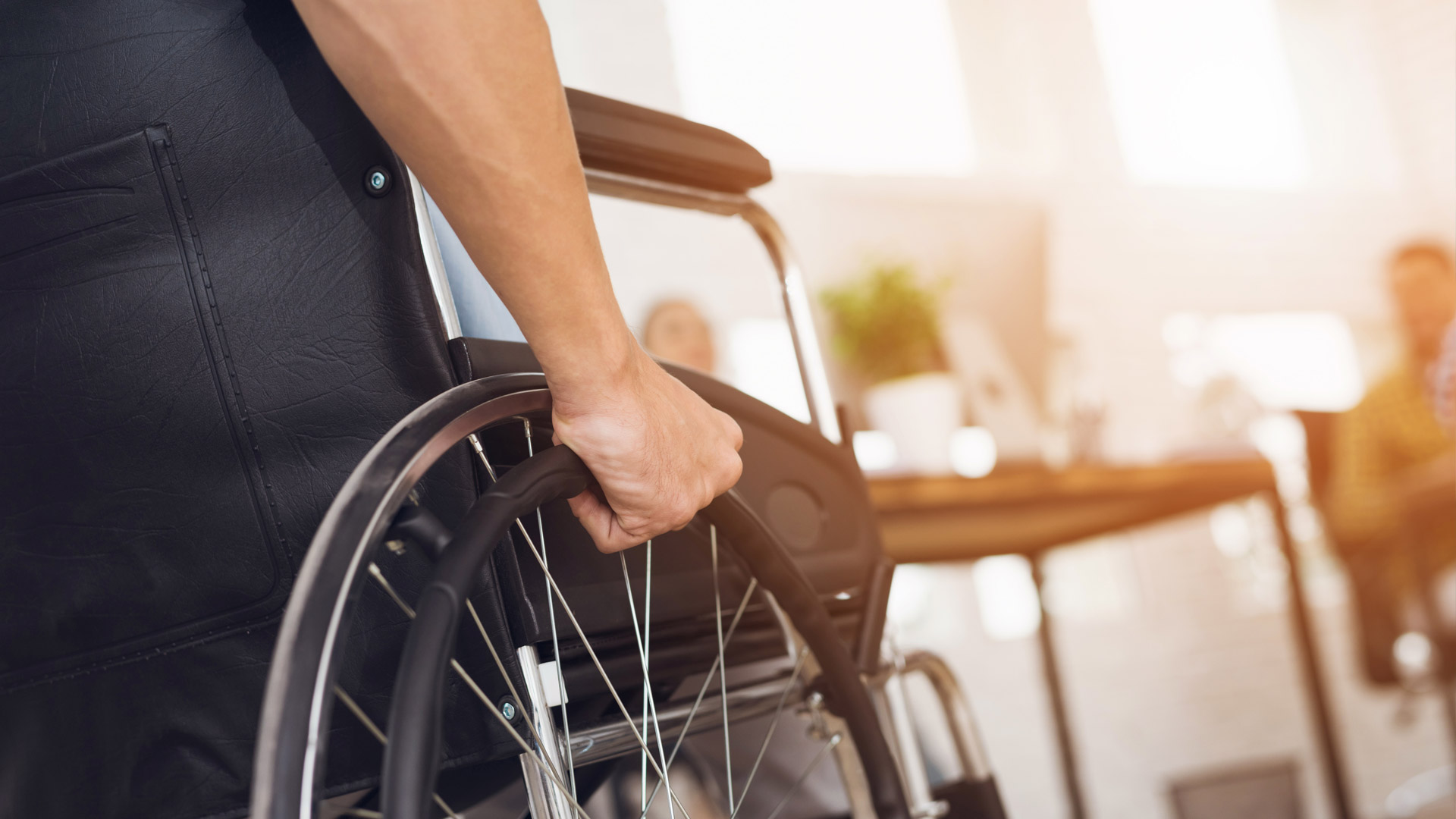 Current: Chair person of the Manitoba League of Persons with Disabilities, elected to the Council in 2020, a 2020 graduate of Brandon University with a Bachelor of Arts majoring in History and Anthropology and the 2020 Future Leaders of Manitoba Award Recipient (20-26 years).

Experience:
Whitney is an in-demand public speaker advocating for mental health and autism acceptance across central Canada. Over the last year and a half she has primarily been speaking with youth about becoming mental health advocates in their communities, however she also does guest lectures in universities. She has also spent four years with the Brandon University Students’ Union where she became the first disabled executive in their 50 year history, as well as served as the Disability Justice Commissioner for two years at the Canadian Federation of Students Manitoba. She also has been published both academically and non-academically. From all this experience, she is well versed in community outreach strategies, conflict resolution, board governance, project management, and political campaigning. When not being a dedicated activist, she hosts weekly videogame streams where she plays videogames live.

Current: First Vice-Chair or the Manitoba League for People with disabilities elected August 2020.

Experience:
Joelle graduated from the Faculty of Law at the University of Manitoba in 1993 and received her Call to The Bar in 1994. She was a lawyer at Irwin Law Office in Dauphin, Manitoba until retiring from the practice of law in 2018. Joelle was active in the community serving as a director of Dauphin’s Countryfest, The Law Society of Manitoba, the Dauphin Skating Club, the Parkland Humane Society and the Parkland Crisis Center.  Joelle has lived with Multiple Sclerosis since 1997 and faces mobility challenges. She uses a scooter and walker and has limited use of her hands.

Following their retirement, Joelle and her husband Brad Collett launched the consulting firm “BC Advisory Group”. Joelle advises both private and public sector organizations on accessibility issues focusing on practical improvements to the built environment.

Joelle is working to make our world a more accessible place for disabled people by identifying physical barriers and proposing practical, cost-conscious solutions.

Experience:
Bunmi Aregbesola is a social entrepreneur with experience supporting the inclusion of people living with physical and intellectual disabilities in the community.  Bunmi is a supply chain and event logistics professional who is very passionate about equity fairness and inclusion.  He is currently on the LSC Program Advisory Board for Robertson College and is Vice President of the Waverley West Progressive Conservative Party of Manitoba riding Association.

Experience:
Phil Graham has a master’s degree in horticulture from the University of Minnesota. After completing his research for his thesis, he worked for the University’s horticulture department as a research assistant where he travelled to Bogota, Columbia to assist in setting up a research facility to develop frost tolerant potatoes to grow at high altitudes in the Andes.

In 1969, Phil was told he had a serious eye disease, later diagnosed as Retinitis Pigmentosa, and would eventually lose his eyesight. In preparation for the eventual loss of useful vision, Phil completed his BA in Psychology so he could apply his horticulture training in horticulture therapy.

Applying horticulture as a facilitator for community development, Phil created a Gardening program to serve elderly clients for Klinic Inc. He also managed the R. B. Russell Children’s Garden as well as other greenhouse and horticulture activities for the school division.

Phil became involved with the University of Minnesota ‘gay liberation’ movement in 1969 and introduced this movement to Manitoba in 1972. Along with others, he lobbied the Manitoba government until sexual orientation was included in the provincial human rights act.  Phil was a board member of the Broadway Community Centre for nearly 10 years and in 1991 was presented the Volunteer of the Year award by Mayor Glen Murray. In his spare time, Phil has written gardening articles for various publications and answered plant questions on radio for CBW.

Experience:
I started running businesses when I was fifteen, creating a successful company constructing and selling cedar furniture.  In 1997 a partner and I opened Blaze Internet Services in Oakbank MB.   It was a successful dial-up internet service provider and web hosting company, with 700 customers, that eventually got sold to a company that was a partner with MTS.

We subsequently opened another business in Winnipeg called Clear Concepts that provided website design, hosting and network management.  Over the next 12 years we built this up to over $2.5 million annually, employing 15 – 20 people.  It is now one of the leading IT companies in Winnipeg.  During this time, we joined with other partners to launch Internet Merchants International, a company that still exists.

In 2012 CompleteMy Project.ca was born.  In the fourth year of this company, at the age of 41, I crashed a dirt bike on a racetrack and sustained a complete spinal cord injury.  I use a manual wheelchair for mobility.

Following my discharge from the rehabilitation hospital after three months and much research I was able to purchase a license in July 2018 to open a not-for-profit recovery centre in Winnipeg called First Steps Wellness Centre.

Experience:
Pat is a former Business Education Instructor and Work Experience Coordinator with Red River College. Her interest in disability issues stems from experience trying to access services for family members. She has served on the SSCY (Special Services for Children and Youth) working group and RCC board, and helped to establish the Movement Centre of Manitoba (MCMI), working on fundraising and serving three terms as Board Chair.

Pat’s main concerns are currently about public accessibility, including education, and access to supports for adults with physical disabilities who are mentally and socially capable of independent living but do not qualify for funding to make this possible.

Experience:
Kaye is an experienced business consultant, project manager, researcher and trainer. Kaye is the Principal Consultant with Reconnaissance Management Consulting Group Inc. Kaye combines her background in education with her business experience to assist non-profit organizations to acquire knowledge and enhance their skills in order to develop their capacity. During her practice, she has managed consulting projects of varying size and scale.

Experience:
Rosalie started her career in disability related organizations providing services to the community after graduating from the University of Manitoba in 2013. Rosalie is a certified career counselor who for 5 years helped people with disabilities join the workforce. First at Premier Choix where she worked in the French community, then at the CNIB as a Vision Loss Rehabilitation Specialist.  In addition to this, Rosalie has experience advocating for disability rights and accessibility through the media and has appeared in CBC and Radio Canada news stories over the last six years. She is excited to be able to use her experience at MLPD to help further disability rights.

Skip back to navigation